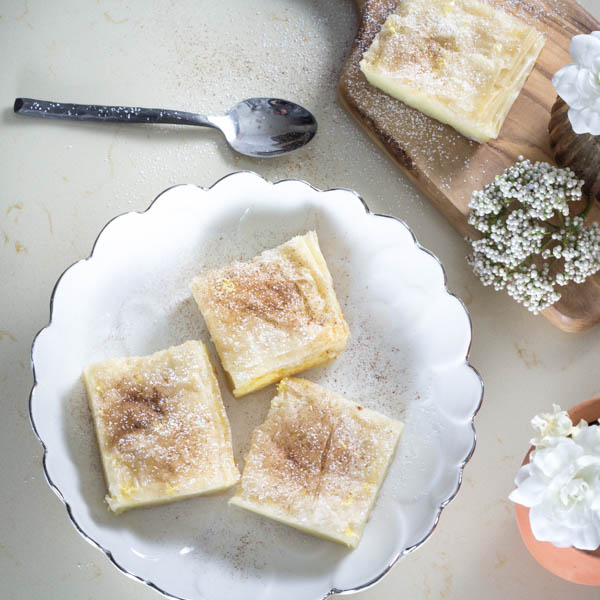 Ah, the famous traditional galaktoboureko (γαλακτομπούρεκο). I firmly believe that while baklava is the most well-known dessert outside of Greece, once you have galaktoboureko, you’ll never forget this Greek dessert again.

This past week has been a whirlwind for us. We’ve moved recently, which is never a fun thing to do. Granted we’ve moved a lot over the years, and we like to think we’re pretty efficient at it, it still sucks the life out of you. With the move comes adjusting to a new place, getting back into a routine, and becoming familiar again with your daily schedule. It is funny how your home is in a way the center of your life. Beyond the obviousness of living there, the daily routine, work, and all that you do outside of the home can become a major adjustment in a new location. 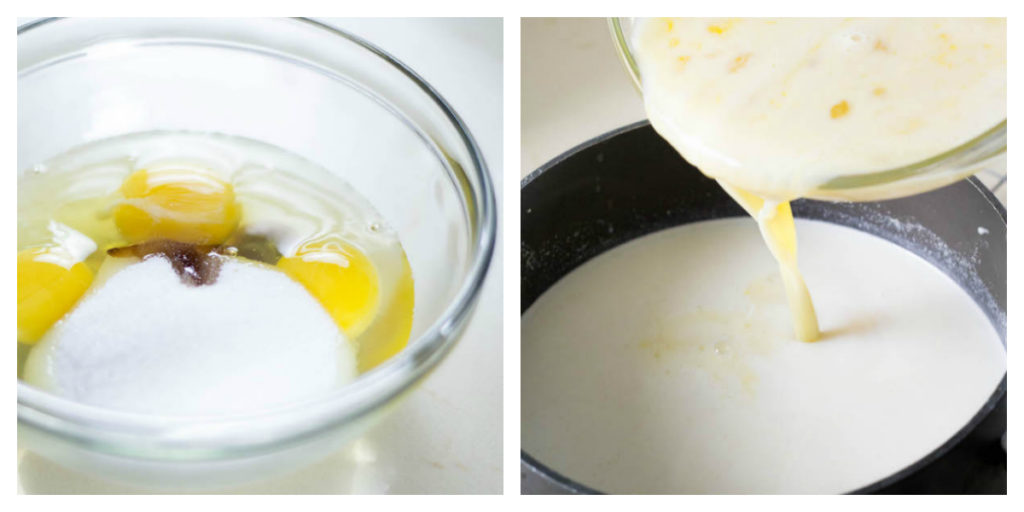 One of the positive things though is with moving comes change. Change can be a fantastic thing, especially when it’s planned. It gives you the ability to almost reinvent yourself. You can pick up new routines, habits, and get that excitement that comes with something new – be it a home, area, or new opportunities. If anything, it’s a good excuse to play Bob Dylan’s ‘Times They Are a-Changin.’ Maybe it’s not as deep of a change as the song implies, but hey, it’s a good song.

All this talk about change is making me hungry, so let’s get to this famous delicious Greek custard dessert aka galaktoboureko.

Imagine a delicious sweet semolina based custard perfectly encased between flaky buttery phyllo, and then an amazing lemon-orange flavored syrup poured over in such a way that it’s absorbed fantastically. I know, right? This is the essence of one of the best Greek desserts around – galaktoboureko. 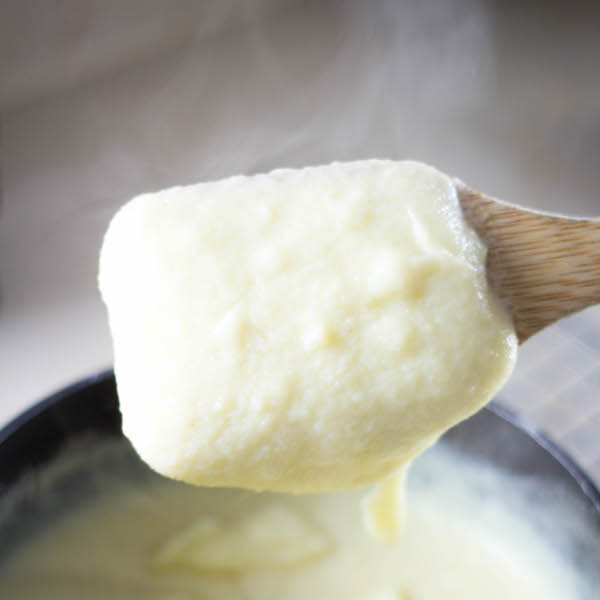 Some may be wondering what semolina is. Since it’s the base of this dish, we thought it would be good to explain what it is. It’s used widely in Greek cuisine, from desserts like galaktoboureko and halva, to meat dishes like, pastitsio.

Semolina is the coarse, purified wheat middlings (leftover when turning wheat into white flour) of durum wheat.  It’s normally yellow in color and is used as the base flour for couscous. If you’re from the US, you may know of Cream of Wheat, which is semolina based. It is high in gluten and protein, but is generally considered healthier than white four.

It’s also worth noting, that much of the pasta found in Greece (and Italy and many other countries) tends to be semolina based.

Why Galaktoboureko Is Our Favorite

Some years ago, we were at a local Greek restaurant (read: not in Greece), and when it came time for dessert we were just going to go with the usual greek dessert everyone knows – baklava. However, to our surprise, the waiter recommended something else, “May I make a suggestion? We’ve just finished making some fresh galaktoboureko. Once you have it, you’ll never want any other Greek dessert again.” It was with this confidence we took him up on the offer.

When the plate arrived, there in the middle was this Greek looking pie. Phyllo (filo) at the bottom, thick sweet custard in the middle, more phyllo on top. This then had some syrup poured over. “This is galaktoboureko and it will be your new favorite,” the waiter said. 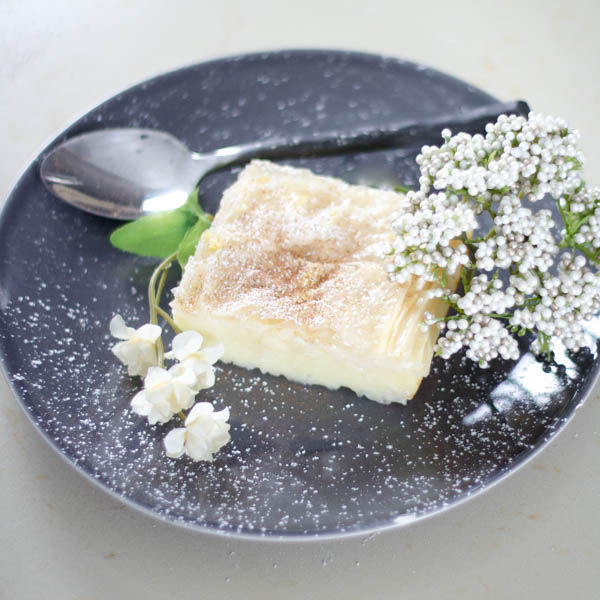 We took a bite and we’ve never looked back. The buttery phyllo, the citrus flavored syrup, the sweet custard filling, it’s like the Greek gods themselves created this recipe on top of Mount Olympus and bestowed it upon us. If Zeus didn’t have a hand in the creation of galaktoboureko, then i’d be…no..what are we talking about, of course he did.

Galaktoboureko just has all of the flavors, in perfect combinations. It also pairs so faultlessly with Greek coffee it’s not even funny.

Now that we’ve thoroughly hyped up this Greek dessert  – it’s time to put it to the test. Go ahead, create a dessert that would surely have been served on Mount Olympus. Galaktoboureko – perfect anytime!

*We like to place it in the fridge for a few hours once it’s cooled down and have it cold ourselves, we would recommend this, but it’s your Greek dessert so it’s up to you!
**Yield is using a 9x9 pan, using say a 9x13 will increase the number of pieces.